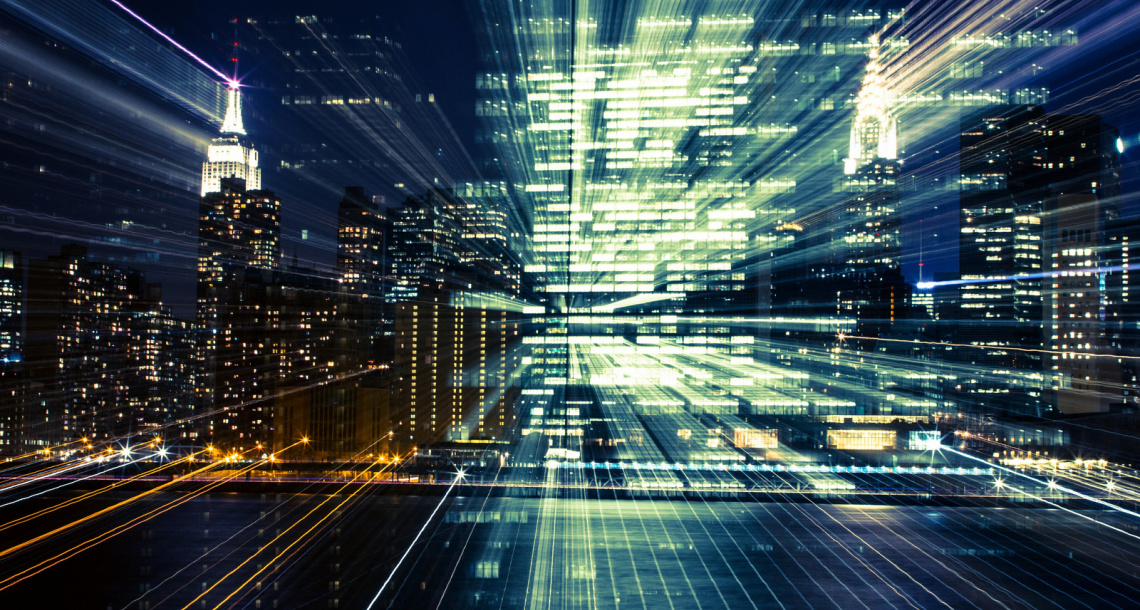 Hillel Fuld has some advice for prospective olim

Everyone loves a success story especially when it touches upon the topic of Aliyah. Hillel Fuld made Aliyah in 1993 from Queens, New York, at the age of 15 and had a difficult time adjusting. His main challenges at the time were the differences he experienced both culturally and materialistically, as well as, being away from his friends. Initially he was bitter about the move his parents made and as he got older, he often spoke about returning to America, but something happened along the way of growing up. He maintained a steadfast devotion to Israel in spite of his issues and finally reached a place where he decided to make the most of his life. This mental shift changed his life dramatically and he has become a full time evangelist not only for Israel but also for the hi-tech sector in Israel.

Rivkah Lambert-Adler wrote in a JPost article titled, “Technology Shadchan,” (matchmaker) “Fuld trained as a technical writer after college and got a great job right away only to find that technical writing wasn’t for him. For the fun of it, he started writing about technology for the general population and from there companies contacted him to write about their new products. Today, he works as Chief marketing officer for ZULA, a technology company that offers integrated tools to enable work teams to communicate more efficiently. He doesn’t sell Zula technology. His job is to build goodwill in the technology arena. He meets people behind Israeli Tech start-ups as well as investors every day. Therefore, through his contacts and connections, he plays technology matchmaker, which he loves.”

Fuld is an observant Jew, a family man and a one man job placement office as he helps people (without compensation) get jobs in Israel. He is extremely active in social media with a huge following and he has something important to tell prospective immigrants. In the JPost article, Fuld relates that his life experiences in Israel have led him to conclude that “Life in Israel, on a materialistic level is competitive with life in America. The common perception among American Jewry is that you have to sacrifice quality of life when you make Aliyah. That was the truth in the past, but if you are willing to work hard, you can really make Aliyah and be as materialistically spoiled as you want. He says, I am still in touch with friends in America, and they don’t have a quality of life that is above what I have, especially with the difference in tuition in America. There are things that are difficult here, but as a whole, there’s not much of a gap anymore. There are flourishing communities with tons of English speaking immigrants and at the end of the day, the gap is pretty much closed.”

His advice for parents making Aliyah with teens is as follows: “Everything is much better here than ever before in all facets of life. With Skype and Facetime, you really don’t have to disconnect from your friends. And there are many cool factors in the Tech world which are very big with teenagers. Show them the positive side he stresses. Amazing things are happening here in Israel, amazing things that would appeal to teenagers. There is no big company in the world of technology that doesn’t have a presence in Israel. In order to succeed, just focus on the positive and not the negative.”

Fuld credits his astonishing professional success to Israel itself and feels he would never have been able to build a career of this type in America. He states that on a weekly basis, he gets job offers from America but he always turns them down. “I love Israel he says and I wouldn’t be able to achieve in the US what I have achieved here. He also feels it would be spitting in the face of his parents who sacrificed to bring him here since Aliyah was their dream their whole life.” The article ends with Hillel saying,” If I won the lottery tomorrow, I would not change a thing. Israel is the most amazing place on earth to live and I feel very blessed and that’s the bottom line.”

What else need I say? The truth speaks for itself. Israel is the land of opportunity, reward, blessing, growth and soul satisfaction and, as we learned from Hillel, great income. Come and partake of its bounty and blessings.

For information about Israel’s thriving high-tech industry check out this video.

With Blessings of love, light and of course health and safety, Ariella Bracha