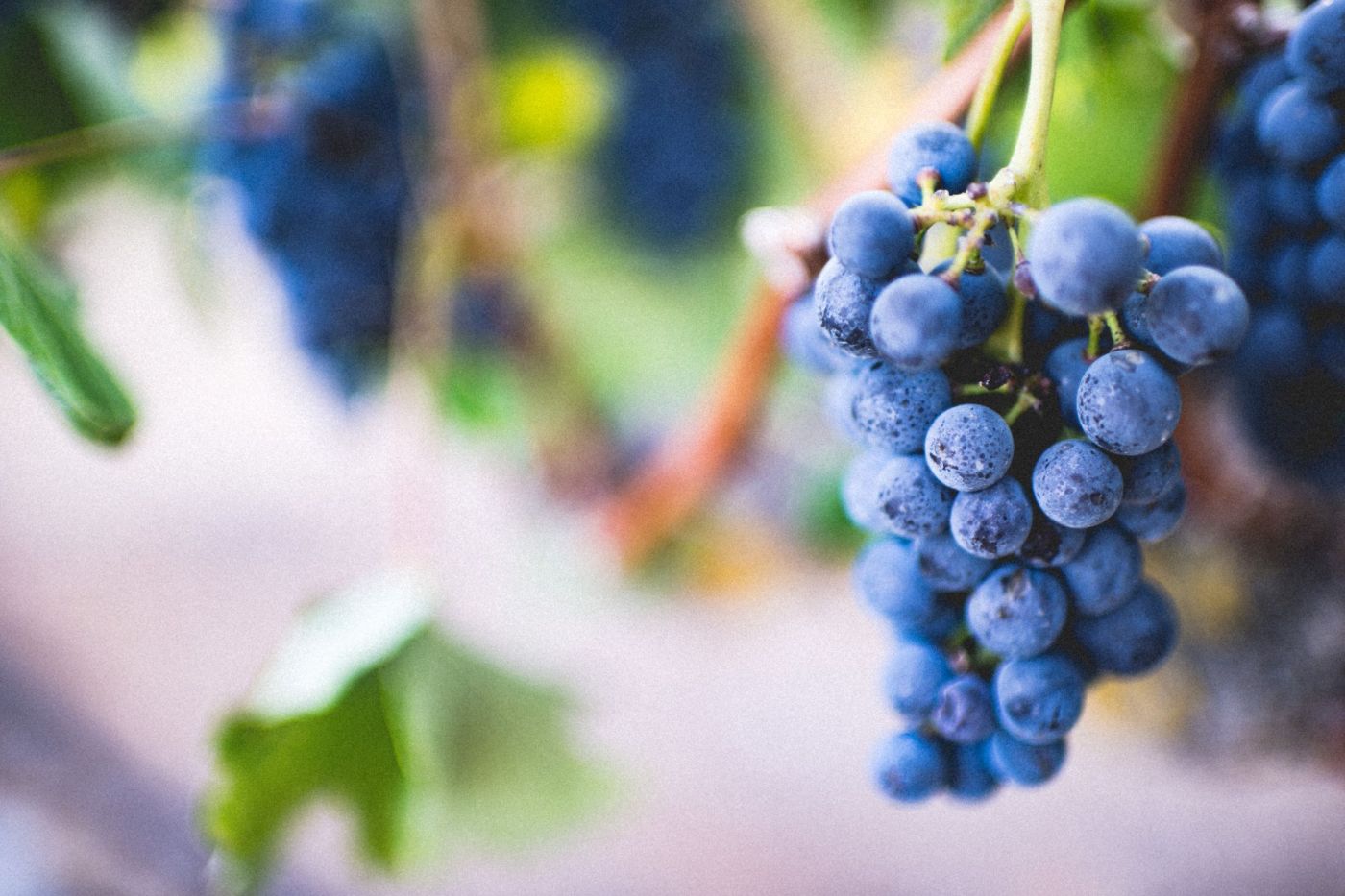 This article first appeared on Avira D’Eretz Israel and is reprinted here with their permission.

I grew up in Williamsburg, Brooklyn, NY, and attended the Spinka and then the Satmar cheider there. While learning in Satmar, I learned first-hand their unbelievable quest to do chessed, collect tzedakah for others, and help people in need—a trait which makes Satmar shine in their own unique piece of the puzzle that is Am Yisroel. At the same time, I learned about their strict view on the concept of Eretz Yisroel in today’s age, lumping most positive aspects of Eretz Yisroel today under the blanket term of “Tzionus.” I even participated in many of the protests. Because of this upbringing, I lacked any connection to the Land and its history, including any yearning for it. The thought of living there never crossed my mind, unless a supernatural phenomenon would start happening. Then, we, the Satmar chassidim, would surely be allowed a front seat to the excitement of Moshiach, because we had it right and everyone else sadly bowed to the avodah zarah. So, I thought, until…

Twenty-three years ago, my wife, who had already been in Eretz Yisroel before, surprised me with tickets for a trip to Eretz Yisroel, and so I reluctantly agreed to travel. Ten hours into the flight, when the announcement came on board that we were landing in Ben Gurion Airport, I looked out the window and I heard my wife asking me “Are you crying?”

It was then, still on the tarmac, that I made a mental vow that I wanted to age in Eretz Yisroel—my home.

I once heard a well-respected person speak at an event; it was a fiery speech about the merits of shalom. I was blown-away, not because of the powerful content of his speech, but because this very chashuve person was then mired in a terrible brawl within his kehillah, and while the fire of machlokes burned around him, he felt very comfortable expounding on the topic of shalom. “How can that be?” I wondered. I then realized that for him and sadly for many others, shalom is an abstract concept that does not pertain to reality.

That is when I understood that the same is true when it comes to the idea of yishuv Eretz Yisroel for many in the Diaspora, especially in the Heimish community. True, they’ll daven three times a day about returning to Eretz Yisroel, say “boneh Yerushalaim,” and Moshiach will be mentioned here and there, but it will all be part of an abstract concept that one day, only when miracles will happen, will such a reality be feasible. To think of it as a current requirement—as a mitzvah in our times—is too scary to think about. It’s much more convenient to seek out those Gedolim who held that it’s not an obligatory mitzvah in today’s day and age. People who never adhere to the Satmar way of life and don’t follow any of the Satmar Rav, zt”l‘s, rulings in halachah, all of a sudden find it very easy and convenient to say “the Satmar Rav, zt”l, held that it’s not a mitzvah bazman hazeh.”

What’s really happening here? According to most Poskim, mitzvas yishuv Eretz Yisroel is shayach for every Jew in every time zone, and it doesn’t matter who the rulers of the Land are—the Turks, the British, or even the Zionists. The essence of the Land is not changing and the mitzvos hateluyos baAretz are still on. Like in any halachic disagreement, there are Gedolim that hold all kinds of opinions, all based on their view of the halachah. One shouldn’t be dismissed as a “Zionist” because he expresses a love for the Land and believes that a Yid must do what he can, to be oleh and live there.

After that initial trip, it took me twelve additional years of intense yearning, hoping, and praying, all while educating myself about Eretz Yisroel and filling up my hunger with as much as possible pertaining to our holy Land. I remember complaining to my father, the Nikolsburg Rebbe, shlita, that my yearning to live in Eretz Yisrael is becoming “erger in erger” [worse and worse]. He answered, don’t say worse, say “shterker in shterker” [stronger and stronger], noting the positive outlook of such yearning. Then, one memorable Shabbos afternoon, my wife announced, “Let’s do it!”…

We are now approaching our seventh year in Yerushalayim. Seeing the giant cranes filling up the skyline in Eretz Yisroel is living a prophecy. Our Neviim told us about this very moment—the rebuilding of Tzion. When I travel this remarkable and beautiful country, I see the foretold vineyards, wheat fields, and paved roads. The gemara in Bava Basra says that in the End of Days, so many Yidden will live in Yerushalayim, and the way all of them will fit in the city, will be through tall buildings of thirty to forty floors. This gemara gave me the shivers.

When I daven in a minyan that consists of Jews from Hungary, Poland, and Russia mixed with Jews from Iraq, Morocco, and Yemen, it makes my heart swell with joy, because I am seeing kibutz galuyos happening right in front of my eyes. Almost seven million Jews from over 137 countries—now, that’s what I call the real cholent, the Jewish melting pot.