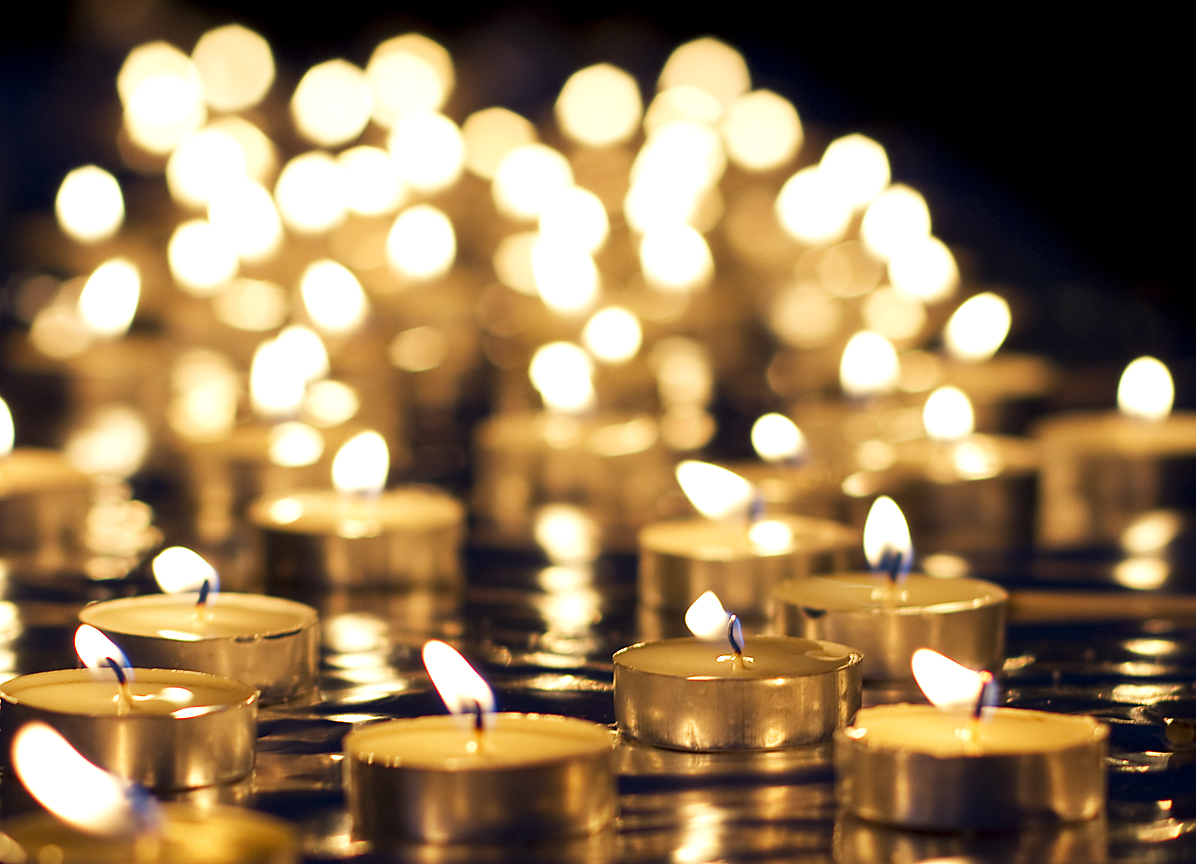 The day of REMEMBERING begins at night with the piercing scream of the siren…a time when silence reigns and earth shaking echoes of pain wracked bodies send seismic shock waves into the atmosphere.

Words become too few and too narrow to speak, when one attempts to express the raw pain of the grief-filled, heart stopping, blood curdling suffering of the nation of Israel during the horrific chapter called Shoah…Holocaust.

The word Holocaust lends itself to the echoes of the death camps where Jewish life was as cheap as disposable dishes or the garbage that clings to them.

The pain vibrating from then until now and into the future, forcefully imposes itself and cracks the foundations of one’s status quo, as one is horrifically reminded of a time when the world had gone mad!

During each and every day of the Jews’ incarceration, the innocent victims watched the shadows deepen, as the death knoll beckoned to them and their loved ones… innocent victims whose only sin was being a Jew… one of G-ds chosen people.

Disintegration was its name!

Destruction of the Jewish nation was its game,

And the whole world was to blame…WHERE IS THE ETERNAL SHAME?

People snatched off the street never to return,

Hearts and souls violently pierced like a commonplace earlobe waiting for an adornment.

Killing, maiming or destroying a Jew was like an Olympic event to be boasted and bragged about to the co-conspirators.

A hell on earth NO HUMAN CAN COMPREHEND but IT HAPPENED. IT IS AS REAL AS THE NOSE ON YOUR FACE.

And when they were robbed of safety and all that life held dear,

And their world consisted of burning, DEVASTATING hunger and great and mind consuming fear….

THE WORLD WAS SILENT.

And when the Jewish people tried with all their might to get the help they needed,

All the nations looked aside, as their horrific pleas of mercy went unheeded.

In the end, the soul-searing silence of aloneness permeated the depth of their souls, as the earth shaking echoes of pain wracked bodies subsided into the silent world of Jewish consciousness.

Dear Jewish family, let us not be silent to our nation’s pain during this horrific chapter!

That we, the Jewish nation rise above the modern day would-be assassins, and claim our strength and power as noble inheritors of G-ds blueprint for life…

through clinging to our Torah and choosing to live in our Biblical Land, where we can truly bring honor to G-ds name and keep alive the memory of those holy souls who perished in the Holocaust.

Please light a candle and give charity on behalf of the more than 6 million.