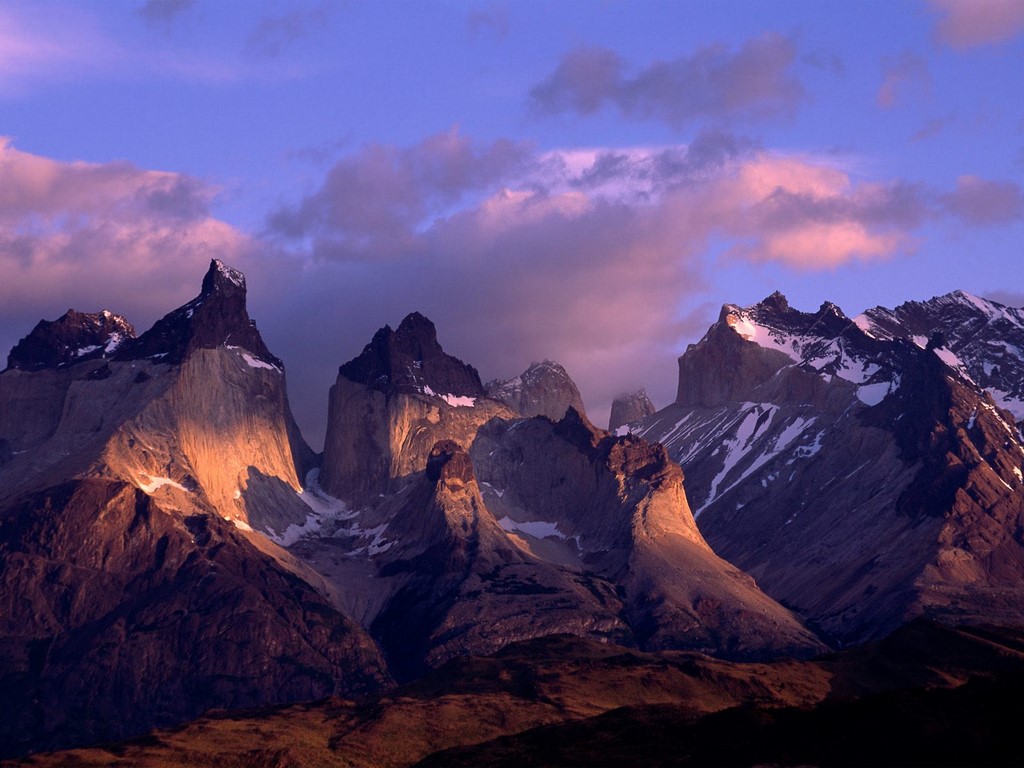 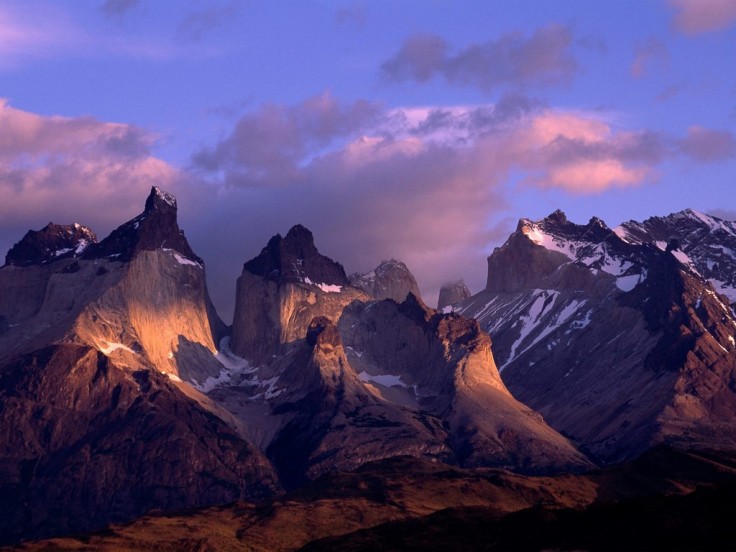 Can you imagine having a harp concert in your home with its heavenly strains wafting through your airspace? It happened yesterday, in our beautiful home in Tzfat. I planned it specifically for Rosh Chodesh Sivan, the new, dynamic Jewish month of the giving of the Torah. I wanted something soulful and special for this auspicious day.

It was magical, soulful and yes, the harp concert was a definite Aliyah. I call it an Aliyah musical event because the word Aliyah means ascent and music by itself is always a big event because of its inherent transformative power. Additionally, every woman at the gathering had a soul ascent, while listening to the soulful strains of the new compositions of the Aliyah harpist. The harpist, Rachael Rosenbaum, was the guiding force behind the family making Aliyah.

As a result of the new soul she acquired when making Aliyah, and the spiritual fertility she tapped into, each of her compositions touches upon new soulful revelations which has been translated into both song and harp compositions. They were exquisite…an Aliyah gift from Hashem because He loves showering gifts upon His children when they come home.

I couldn’t stop gazing at the harp which is an instrument of sublime beauty. It has been revered throughout history for its heavenly sounds and it was in my home, lovingly played by an Aliyah musician, a woman who personifies the deeper aspects of inspiration embedded in the act of making Aliyah.  It was such a privilege and joy to listen to her soulful compositions in the presence of so many other women who had also embraced Aliyah.

Here are some of the titles of her compositions with explanations that follow: “Rest” She writes, “One afternoon, shortly after making Aliyah, I saw clouds in the sky that looked like a legion of angels flying together. I felt that G-d had sent them over our heads to protect us….like His hands over the heads of his children, blessing our choice to return home”. The tenor of this beautiful piece was gentle and ethereal…very mesmerizing.

Another piece was titled, “You and Your Nation.” Rachael writes about this piece: “A heartfelt, searching patchwork of a song written as an attempt to grasp for meaning in the darkness of the insane violence that has struck our people on the streets. Beseeching G-d for His protection as well as the clarity to stand up and do what is right, just, and nationally self-protective.” This piece swept you up with the feeling of a plaintive cry, yet it also had a majestic ring to it.

Another piece was titled, “Daughter of Israel” and she writes, “This is a joyful song about the role of the Jewish woman in leading her family home to the Holy Land! G-d has opened the door, Will you walk through?” This composition and song rang with a grand and powerful feeling and yet a questioning feeling too. It gave pause for reflection with the question….Why wouldn’t every Jew run through that door?

In a deeply insightful article, titled, “The Harp as an Instrument of Healing”, Julie Smith states the following:

“The music of the harp has a way of opening the heart. There are many technical reasons about how the vibrations of the harp can resonate with the body, but the more straightforward, compelling reason is that the harp has been shown to have the ability to open the heart. Music opens us in ways that are gentle and invisible. It is the back door to the soul. It slips in unannounced and is the Spirit’s vehicle or ambassador for communion and healing. Music bypasses barriers and resistances that we create emotionally and mentally and seems to be able to slip in and sit in witness with us as we navigate troubled waters. Music creates a type of entrainment that allows us to rise above current levels of functioning and brings us into harmony with a greater purpose and sense of being. The whole idea of harmony is that we are in tune with one another–that we fit into a greater picture–that we each sound a unique note and are able to participate in the greater symphonic work of at-one-moment. Music helps us to remember that we are one. It tunes us up and draws us together and in the process helps to heal our sense of separation.

In this sense, music can speak for us and through us when words fail and fall short. Music gives voice to the unspeakable through an instrument like the harp. The music of the harp creates an atmosphere of peace that sweeps away fear, depression, desperation, and hopelessness. It creates an opening for healing to take place.

When music opens the heart of a person it creates the space for healing to happen, and this is how music becomes the vehicle for healing, which is about creating spiritual wholeness.”

After reading her explanation of the deeper power of music in general and the harp in particular, I began to understand what had transpired at the Aliyah harp concert.

The artist through the strings of the harp itself, along with the words and music, opened up the women present and we began to express soulful concepts and beautiful flowing Torah concepts. It brought us such a sense of harmony and oneness. No one wanted the concert to end…it was a very deep experience. Perhaps because it was an intimate setting and everyone was vested in being present. As one woman would share a thought, in between songs, others would comment and add to the thoughts…it was definitely a symphonic at-one-moment as Julie Smith relates. The music absolutely created an atmosphere of peace and joy…it was palpable.

The stunning and very real concepts expressed by Julie Smith relating to music completely personify the experience of Aliyah, where the Nation of Israel, the Torah of Israel and the Land of Israel are one. Yes, unequivocally, Aliyah opens us up in soulful ways that are gentle and invisible, exactly like the harp…the only difference however is as Julie Smith stated, whereas music is the back door to the soul, Aliyah is the front door to the soul…..Rachael Rosenbaum showed us that clearly in her Aliyah harp concert, as her soul spirited music moved us upwards to heavenly realms and kept us earth-bound to our Jewish oneness. It felt great. Wish you could have been here!

Rachael is currently living in Ma’alot and her email is wellspringsing@gmail.com.

She is available for concerts.