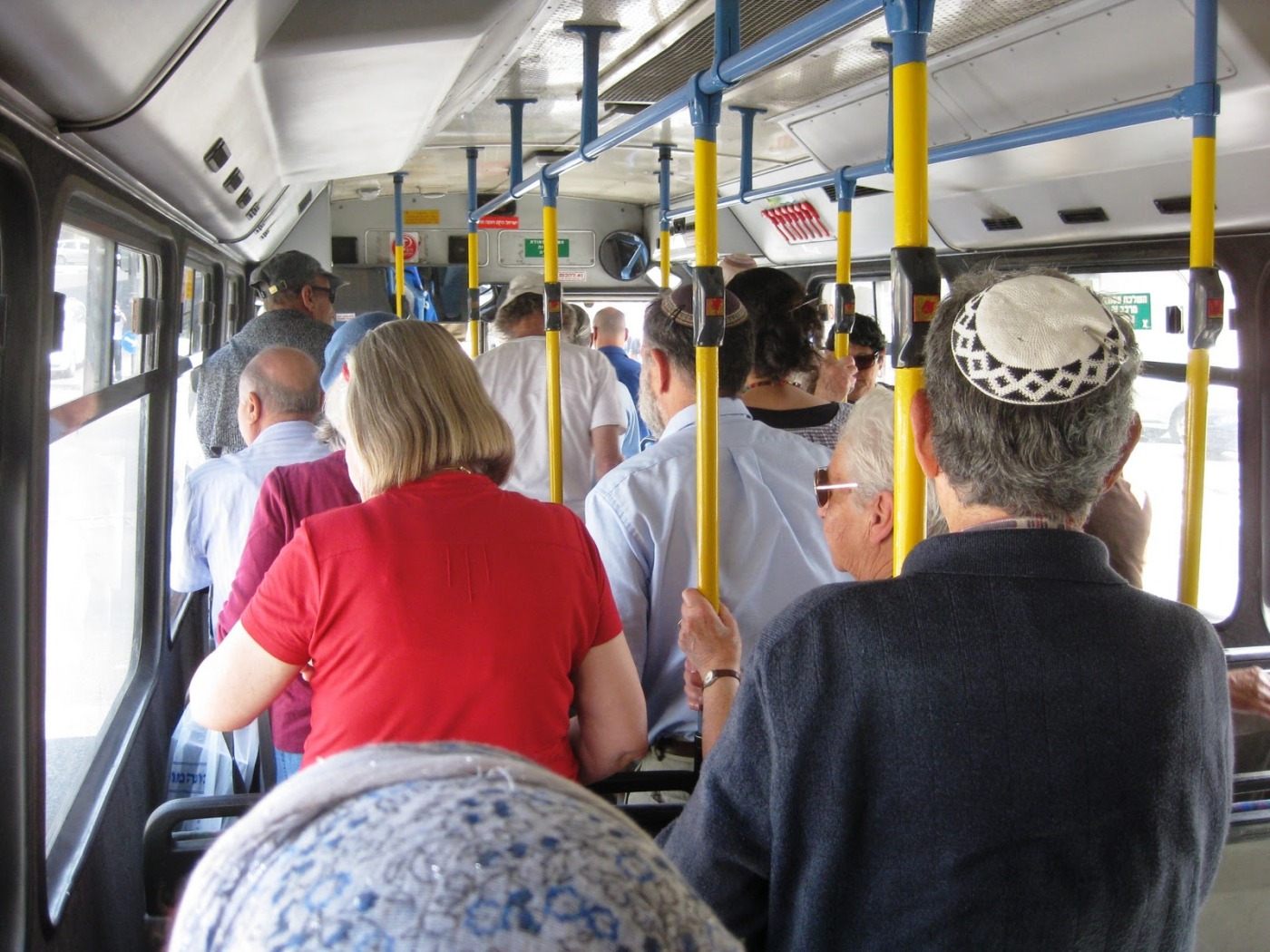 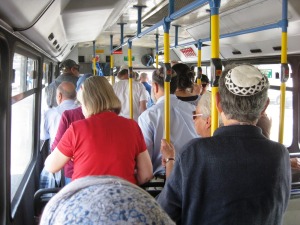 The last couple of days here in Israel have been heart-wrenching. The whole nation stops to remember the beloved 23,169 soldiers and terror victims that we have lost. Every Jew here feels the pain so deeply and personally with real heartfelt sorrow and open floods of tears. Last night at a few minutes to eight on Yaffo Road in Yerushalayim, I watched in fascination as six carriages of the light rail that runs down the middle of the wide street slowly stopped and the people in the carriages of the train stood, as one, as the siren rang out to announce the beginning of the day of mourning.

As the sound filled the air, powerful unrelenting tears began to flow and when it stopped I opened my eyes to see the hundreds of people in the street around me wiping their tears away. Many strangers (brothers and sisters all) with their arms around each other in a spontaneous display of Ahavat Yisrael. Each one comforting the next. And then the cars of the light rail moved on as people began to take their seats again.

Later that night in Tel Aviv I sat in front of my computer watching the several tv stations that were showing different memorial ceremonies. The Prime Minister, the President and Benny Ganz, the head of the IDF, spoke movingly and many beautiful songs were sung. Then many others spoke and though my conversational Hebrew is not so good I watched and listened as dozens of relatives and friends, parents, children and neighbors shared memories of their lost loved ones. How it burns at your heart and now the tears are no longer silent as they had been several hours before. Now we are weeping without even a desire or a need to find any control. At about 3 in the morning I fell into a deep sleep.

Later, on the packed train returning to my home in Tzfat the crowds were enormous. Soldiers returning from and heading to various commemorations. Old people and kids and such a buzz of unity. I came home overjoyed to be a part of this wondrous people. Now it’s after eleven at night and the second display of fireworks for Yom Ha Atzmaut is dominating this beautiful ancient city. I hear the singing and dancing has begun in the streets.

I anxiously await the rest of the Jewish family’s return to our home!

From the holy city of Tzfat,